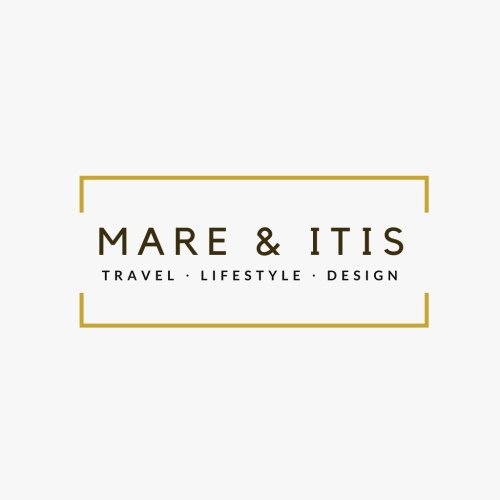 In the time where nations are divesting in dirty energy such as coal and nuclear, South Africa, one of the largest economies in Africa decides to invest in almost R1 trillion in nuclear energy. This comes at a time when South Africa is having a serious energy crisis. Loadshedding, a period of strategically scheduled black-outs, began towards the end of 2007. The parastatal Eskom was having crisis. It is now 2015, Eskom is still having a crisis. South African citizens have been warned by Eskom that we should expect further black-outs and an 18 percent hike in tariffs, yet the government still provided $2 billion to bail out the parastatal.

Ahead of the United Nations Framework for Climate Change Conference (UNFCCC) in less than six months, we need to give the government a little nudge in the right direction or, maybe get its head out of the nuclear cloud.

The problem here is that South Africa heavily relies on coal energy. Approximately 70% of country’s electricity is generated from coal, the dirtiest of the fossil fuels. The other problem is that South Africa somewhat enjoys taking a few steps backwards. When countries such as Germany and Ireland decide to phase out their nuclear power plants, South Africa invests in nuclear. So, it appears that South Africa is in favour of the controversial trio: coal, fracking (hydraulic fracturing) and nuclear.

Why? The only explanation would be money! As we have learned with the recent FIFA scandal, money is often the route of all bad decisions made by a government. The crisis feared by this developing nation is the employment in the mining sector. One step at a time now. A new renewable energy investment will create just as many jobs, if not more.

Let Us Move On, Shall We?

Let us move away from the idea that renewable energy is an intermittent backup solution. The great news is that over the last two years, the average solar tariffs have decreased by 68% and wind dropping by 42% which makes it more affordable. A report from South Africa’s Council of Scientific and Industrial Research stated that wind and solar projects last year delivered R800 million more in financial benefits for the country than what they actually cost. What the cash-strapped municipalities don’t want you to know is that they often purchase energy (from Eskom) in bulk and then sell to the consumer. This is one of the many reasons why they are not promoting renewable energy as much as they should.

On the 26th of May 2015, the Energy Minister, Tina Joemat-Pettersson announced that they will continue to build a fleet of the nuclear power stations. This is the same Energy Minister that Greenpeace Africa announced to take to court on the 27th February 2015. The international organisation rightfully states that the Energy Minister, according to the National Nuclear Regulator Act 47 of 1999, is responsible for determining the appropriate levels of financial security to be provided by the holders of nuclear licences in the country. Quite frankly, South Africa cannot afford this. We all know this. To make matters worse, there are numerous unanswered questions. The cost analysis does not include the final bill for radioactive fuel storage, security, or decommissioning these nuclear plants at the end of their working lives. Honestly, where are we storing the nuclear waste? If you recall grade school Chemistry, radioactive mother-daughter reactions can go on for hundreds of years depending on the element! We do not need to have a tsunami for disaster to strike.

We are six months away from the UNFCCC COP 21 in Paris yet South Africa has not submitted its Intended Nationally Determined Contributions (INDC). The INDC is a document whereby nations publicly outline what post-2020 climate actions they intend to take under a new national agreement. I have a few suggestions:

It is time that the communities voices are heard. We should do away with conferences that do not have substantial outcomes. With INDCs in place, and passionate negotiators, this year should be the year that ordinary citizens speak with one voice and demand environmental conservation. We need to divest in dirty energy, especially coal and nuclear. We need to invest in safe, renewable energy. Wake up South Africa! Rainbows are meant to be colourful; they should not be tainted by coal and nuclear clouds, and respiratory masks. 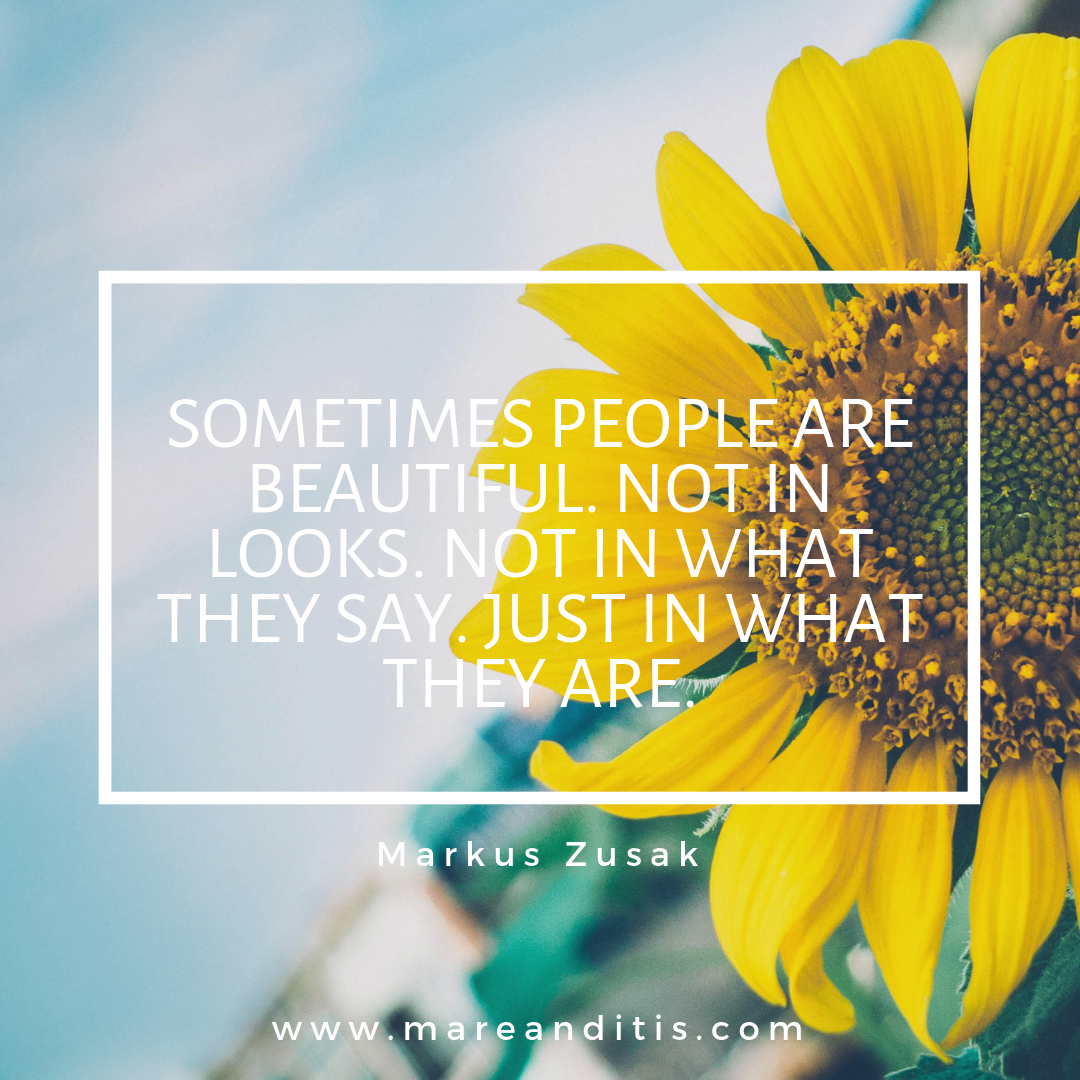 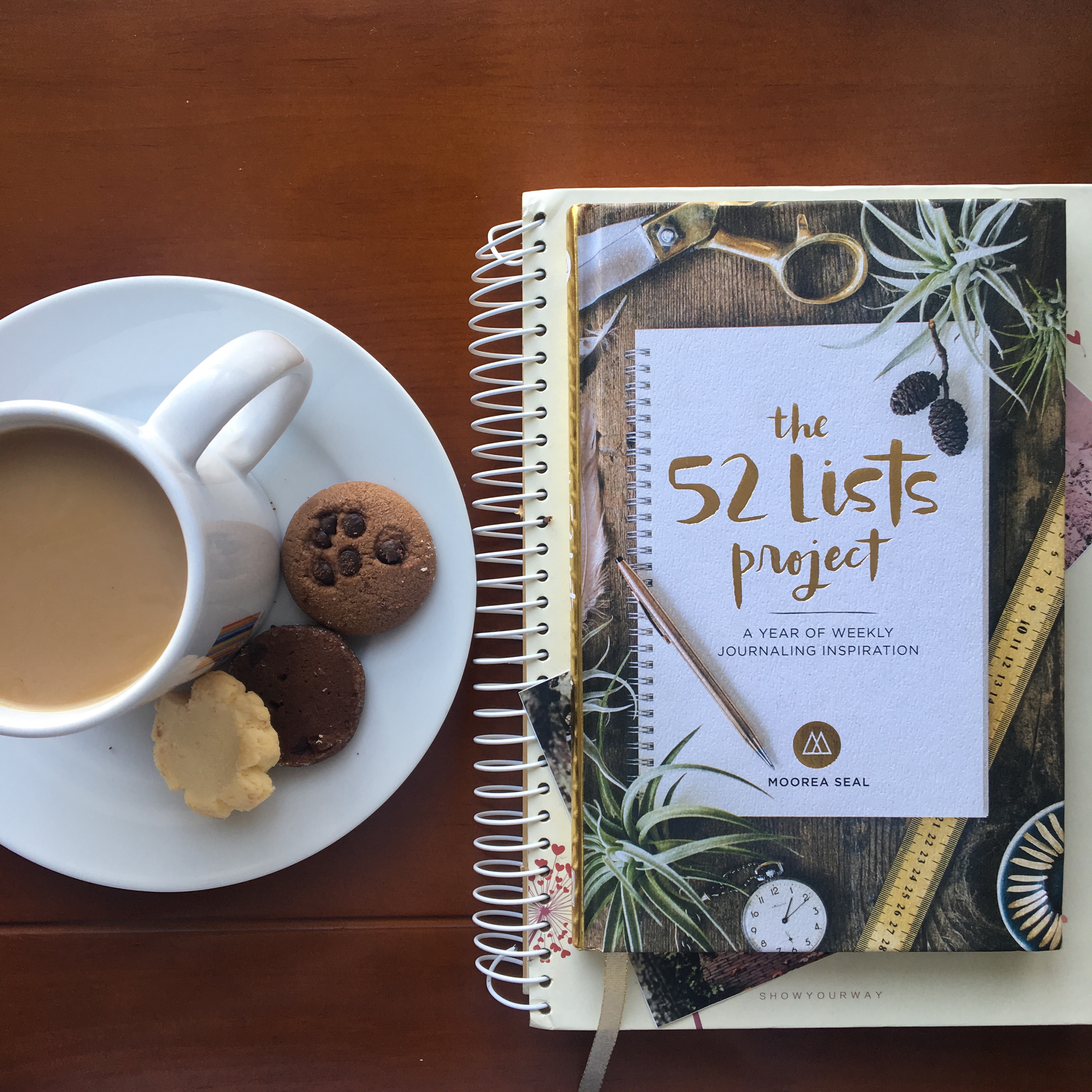